Blades of three kingdoms : Return 1.1.19 The super-popular action mobile game “The Blade of The Three Kingdoms: Return”, which has won a big game award and has been downloaded more than 3 million times in Korea, will be directly distributed by ACTION SQUARE CO., LTD!

◎Enjoy the original stories while having a fun duel with the heroes!
Based on the history of the Three Kingdoms, the story is faithfully reenacted in combat mode! Recall your memory of the Romance of the Three Kingdoms, and use several well-known battles as the stage to run with the heroes on the battlefield! Cultivate military commanders, break through the limits, and enjoy super refreshing battles with gorgeous skills!

◎ Mystic Beast、Endless Battle、Duel… Lots of mode！
In addition to the general modes, there are mystic beast battles, infinite battles, one-on-one duels, alliance battles, national battles, 3v3 PVP mode for betting on honor and self-esteem, arena 10v10 fighting mode, and up to 50v50 alliance battle mode, etc. Various ways to play! Get the strongest generals and aim to dominate the world through the multi-mode that you can’t get tired of playing!

Looking forward to your heroic performance!

◎Applicable Model
Android: OS 7.0 (API 24) or higher, RAM 4GB or higher
※ Some models may not be applicable even if the conditions are met.

◎ Notice
Strong recommended to download when connected to WiFi. 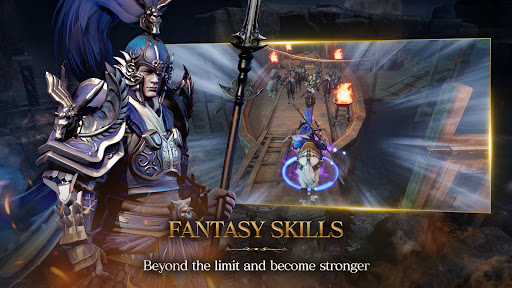 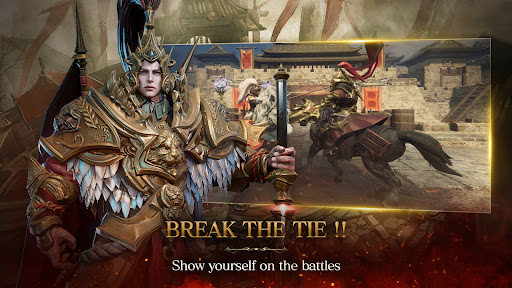