Card Guardians: Deck Building Roguelike Card Game 0.6.2 Card Guardians is a roguelike deck building RPG game where each decision and card can turn the tide in a battle. Conquer new cards, build new decks, and battle many different, increasingly powerful foes. Explore a roguelike world called Valentia, where the Guardians kept the peace for thousands of years until Chaos Day arrived. It is your task as a Hero to restore balance and peace in Valentia by defeating all your foes, day and night until its kingdoms are once again safe!

HIGHLIGHTS OF A DECK BUILDING GAME

– Build your own deck of cards with different attack and defense strategies to send your enemies back to the Chaos dungeons they come from.

– Try different strategies on a new, exciting deck building game where each move can decide the tides of a battle.

– Upgrade your deck, try new powers, and become a Hero in a Roguelike RPG Adventure Games.

AND LAST BUT NOT LEAST

Are you tired of having to slay the spire and delving dungeons all day and all night? Try our game! Develop a good strategy and slay the enemies to make Valentia’s nights and days peaceful once again. 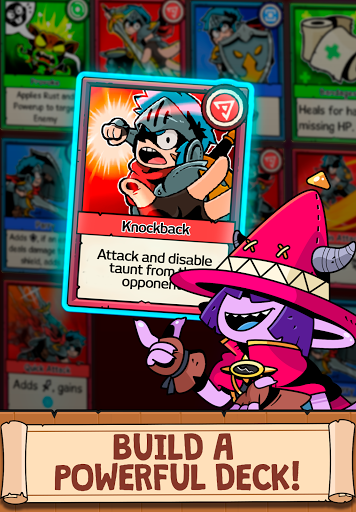 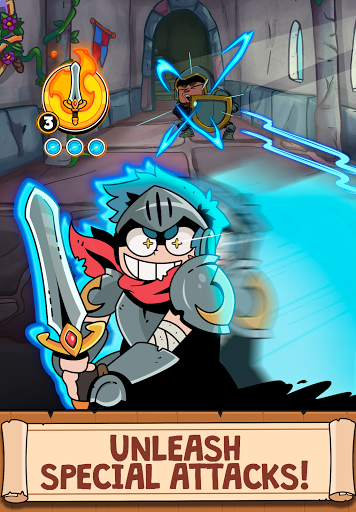