1) Create Fantasy Basketball Team: you have 95 Dunkest credits to choose your roster composed of 2 centers, 4 guards, 4 forwards and 1 coach.

2) Dunkest Credits: each player and coach has a value expressed in Dunkest credits. This value may increase or decrease over the course of the season depending on real performance.

3) Score: your Fantasy Basketball team gain a score based on real basketball stats. The starting five, sixth man and coach gain 100% of the points while bench players gain 50%.

4) Captain: choose a Captain among the starting five players. He will double his Dunkest score.

5) Trades: between one Dunkest Matchday and the other, you can trade removing players, recovering their value in credits and acquiring new ones. Each trade will cost you a penalty on the next Matchday score. 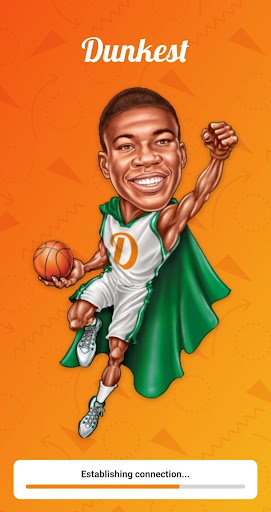 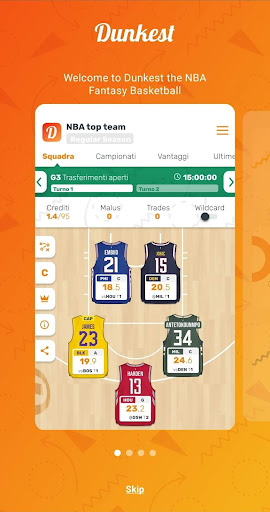 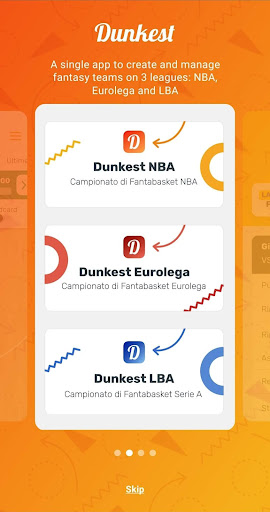