It is a free epic simulator game with easy gameplay and plenty of missions.

The forest animals differ much from each other. They struggle for survival and food. So they hunt each other and look for preys. So we present you a new strategy game based on this real wild life events. There is no intention to harm real life animal or to push people to such things actions or behaviors. Please save animal life.

Epic animal battle simulator game has many missions and animal. You will direct more than 10 wild life animals like lions, bears, wolves elephants etc. It is your goal to hunt rival animals and control the forests, deserts and plateaus.

How to play:
The game is very simple to play. You select animals from the left bar and put them on grids to deploy. There you have golds to spend. Each animal has own price and abilities. So choose your animals and simple put on them to grid box to deploy.
3D view button: You will see the deployed animals.

Please write us for any suggestions and critics. 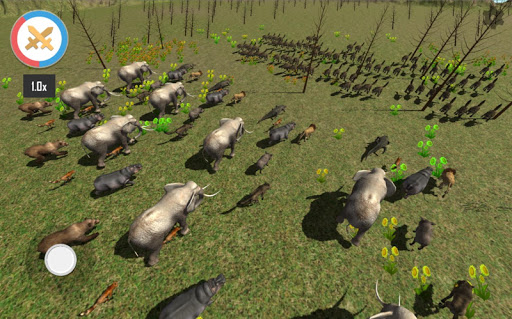 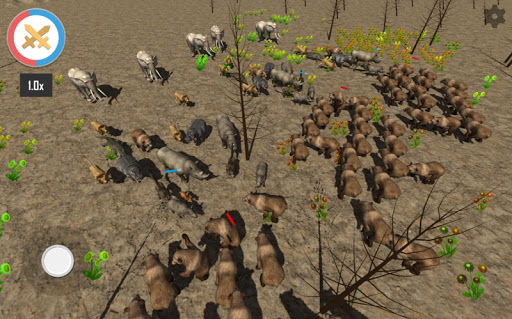 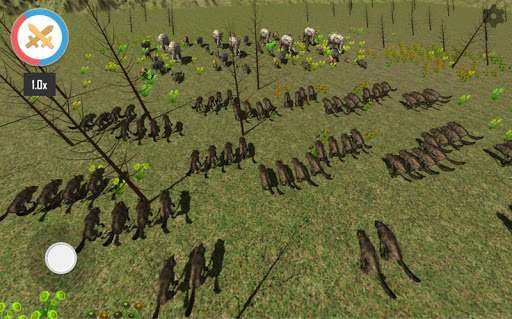