In the far future, humanity has expanded and prosper over the galaxy. One day, a mysterious alien army from a different dimension appears and attacks the border planets. The fight for mankind survival begins. The first time since WWII (World War II – 1945), the Earth and Humankind have to face the danger of extinction. As a veteran spaceship striker pilot, you have been called to defend the galaxy against invader enemies, and become one of the guardians of the galaxy.

– A BROAD RANGE OF ENEMIES: From the lowly common soldier aliens, to the powerful Elites, and the humongous Bosses. Each has different looks and behaviors.
– MULTIPLE MODES: experience the mounting difficulty with unique challenges on the way. Continuously updated with new contents. Now there are CAMPAIGN, ENDLESS & HARD MODE. PvP mode is coming soon!
– UPGRADE & EVOLVE your spaceship to new form and gain new power & skills
– WIDE ARRAY OF SPACESHIPS AND DRONES to collect, each with unique skill and playstyle. Unlock LEGENDARY space shooter ships to get super power in your aircraft collection.
– MANY SEASONAL EVENTS with special unique rewards. Build your galaxy guardian squad to be strong and marvelous.

Choose your infinite shooting spaceship, fly on the wings, surf on the winds, strike through the dunes, soar into the clouds, fling on the stars, destroy the alien invaders and protect the galaxy. Let’s show them what you’re capable of!

As an extended version of Galaxy Attack: Alien Shooter, this version has a new modern fantasy graphic design. We also changed something in core game mechanics like weapon skills, item skill, pilot skills, ship part & evolution types. With various types of spaceship, you could build a strong air force and join the galaxy shooting wars. The old style of shoot ‘em up game is now modernized with a fantasy theme. We keep using retro shooting game mechanics like level with waves, bullet hell bosses but added more interesting content. You can see the same feeling like Galaxy Attack: Alien Shooter as the other retro free shooting games. But, this game is a brand new one. Let’s try and enjoy it – Galaxy Invader: Alien Shooter -Free Shooting Game!

Thank you for playing our game!

ABI Game Studio
New Consumables:
– Super Reflex: Slowing time down for a while
– Drone Swarm: Summon your other drones to attack enemies 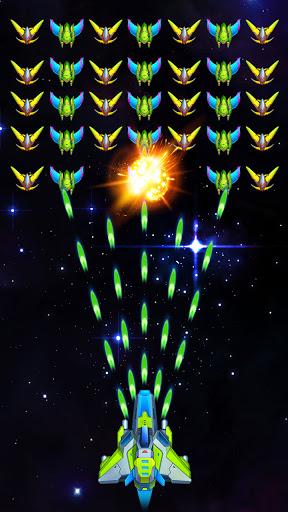 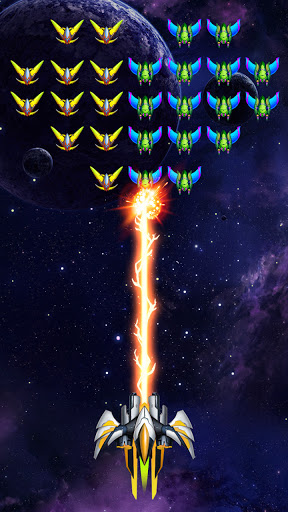 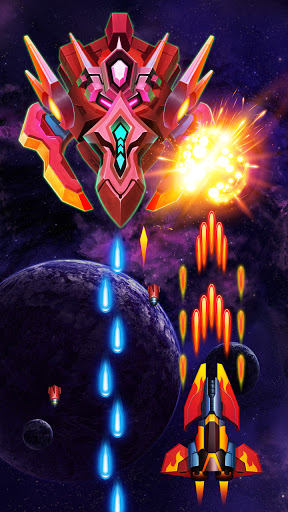 Save granny. Adventures for kids