Description of Heroes and Merchants RPG

While your heroes collect raw materials in orders in a medieval fantasy world, the artisans create epic items. In a cooperative gameplay, players from all over the world can join forces in clans, fight powerful raid bosses together, solve guild tasks, exchange goods and benefit from the guild buffs.

In strategic PvP duels, players can compete in real time against a rival and prove their tactical skills in using skills. Just as extraordinary is the adventure in which you move in a 3D dungeon and have to face dangerous opponents with your champion. Customizable characters with numerous skills await you.

In the tavern you can look for challenging missions for your heroes and artisans, which will be royally rewarded. You can also stay longer here and try your luck in a medieval dice game (Fishhead).

Trade your goods with fellow players in guild barter, buy in the guild shop or sell your goods on the marketplace.

Experience a medieval fantasy crafting game with hand-drawn graphics, self-composed music and lots of opportunities to interact with other players. The game can be played in English and five other languages. There are three global chatrooms (German, English, Russian) and guild chatrooms available for communication between the players.

Gameplay
– Train your artisans, improve their skills and reputation and create valuable items
– Recruit heroes, choose and improve their skills and equip them with powerful items
– Send your heroes into battle and let them collect valuable resources and other loot
– Complete missions in the tavern and get special rewards.
– Face the challenges of regular events
– Experience adventures in challenging 3D dungeons

Teamplay
– Team up with other players in clans
– Summon epic raid bosses and defeat them with your friends
– Do the weekly guild tasks together with your guild
– Improve your guild and get a larger selection in the guild shop, more demanding raid bosses and stronger buffs
– Exchange required raw materials with guild friends to build items 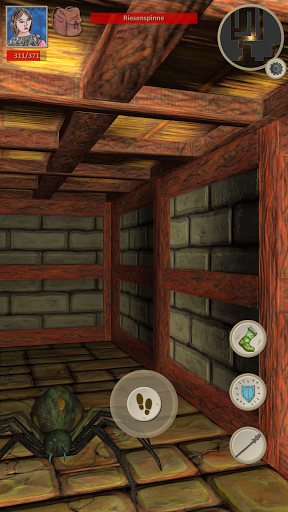 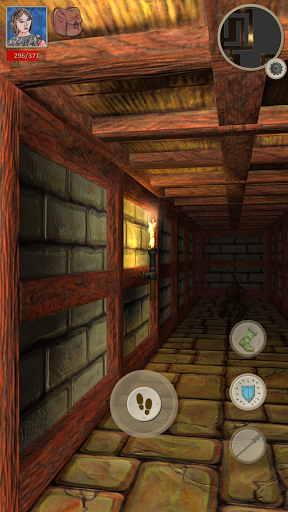 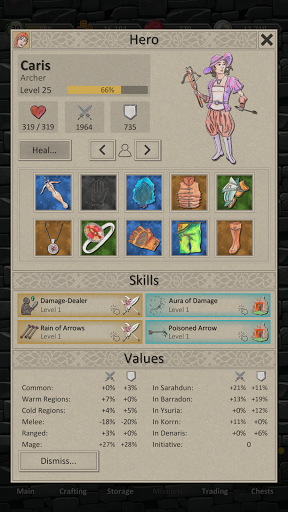 Save The Pirate! Make choices - decide the fate