Description of Heroes of Asgard. Legacy of Thor

Heroes of Asgard. Legacy of Thor 2.2.129 Join to the Thor’s endless campaign to restore order in all the worlds and help him became Supreme God of Asgard. Gather magical cards of greatest heroes in fantasy worlds of Scandinavian mythology. You will have an exciting journey to find and save Loki from the jail of the goddess of cold and ice Skadi, a thirst for revenge for the fallout of Ragnarok. All mythical champions of Asgard are ready to join your invincible army.
In the end, it is you who is destined to become the valiant Savior of the universe

Key features:
• Turn-based strategic combat with exciting animation
• A MMORPG world with thousands of players participating in global events
• Multiple cards and classes of characters with each class featuring its own unique abilities
• New battles system include elements MMO and RPG and turn-based strategic combat
• Engaging online play with or against friends
• A unique design featuring elements of classic puzzle and RPG games
• A prime tactical component where you fight against creatures

TO WIN A VICTORY IN CCG GAME:
• Train your skills as a leader
• Collect unique cards of fantasy creatures from the elves, orcs and dwarves, and reinforce them, using dragons, elementals, and demons or summon ancient warriors, Vikings, magicians and gods join your army
• Farm monsters for loot!
• Every card hero have unique magical spells and can be part of a deadly combo
• Upgrade and merge your creatures cards with similar ones to get maximum power!
• Expand your collection by completing quests, playing the campaign mode, and participating in events
• When all your heroes evolved and charged you can join to legendary wars and events
• Challenge other players and rob them of their treasure
• Share experience and strategy with other players in the chat

STORY
All of great heroes fought side by side with Aesir for many years trying to stop Ragnarok … but all their battles led to the rainbow bivrest bridge, where the Great Battle of the Gods took place. The giant Surtr has burned Asgard with his righteous fire, and the world will no longer be the same … On the day of Ragnarok, the Supreme God – Odin was killed. Aesir fell … great chaos was reigned.
Those heroes who survived, lived with only thought of revenge. The son of Odin – Thor went on an endless campaign to restore order in all the worlds and preserve the heritage of the Great Father. His brother Loki was captured by Skillful hunter Skadi, the goddess of ice. She could not forgive him for the death of her husband, and hid him in a secret place, where she condemned him to eternal suffering and oblivion.
In the absence of Thor, the restoration of Asgard was led by his beloved, Golden-haired Sif. One day Loki presented before her in a ghostly guise … He promised to serve Asgard forever, and, as a sign of his loyalty, to give Thor the Spear of his father, the Symbol of power and the source of strength of Asgard. He told her how he had picked it up on the day of Ragnarok on the rainbow bridge, and in return he asked him to rescue him and his wife – Sigyun from the prison of Skadi.
Sif could not miss this opportunity to help her husband and return peace and quiet to Asgard. She called on her best rangers and warriors to deliver Loki to Asgard. And a new great story has began ….
minor bug fixes

App Information of Heroes of Asgard. Legacy of Thor 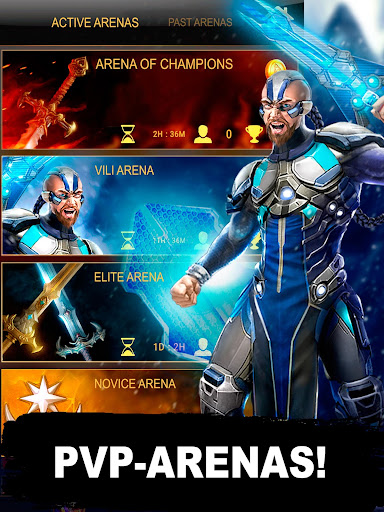 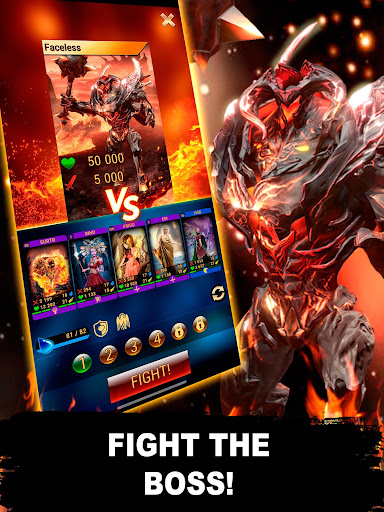 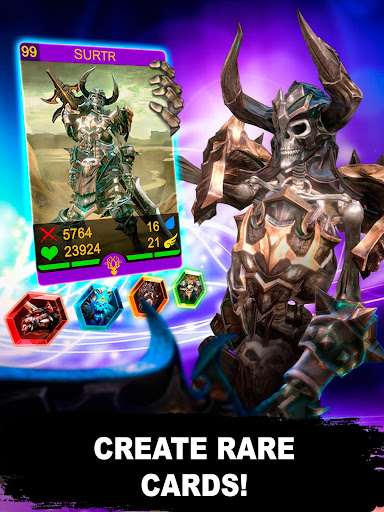 Related Posts of Heroes of Asgard. Legacy of Thor