Learn Letter Sounds with Carnival Kids 2.4.5 Kids educational games is all we do! Phonics made easy!

★★★ This lite version has the first four out of the eight activities (see below). ★★★

★★★ Preceded by: ★★★
Kids ABC Letters and followed by Kids ABC Trains
Learn Letter Sounds with Carnival Kids is the second app in our Reading Curriculum Series.

✰ Have Suggestions or Issues?
Email [email protected] and you’ll get a prompt response.

★★★ What will my children learn? ★★★
With Learn Letter Sounds with Carnival Kids, your kids will learn the alphabet letter sounds – guaranteed!

★★★ What won’t my children learn? ★★★
Learn Letter Sounds with Carnival Kids teaches letter sounds and the basics of blending, but does not teach the next step, which is fluency in actual reading. Developing reading skills is a separate educational goal, which is covered in a separate game, called Kids Learn to Read, which was featured at the Google I/O on May 11th. Including in-depth reading skills in Learn Letter Sounds with Carnival Kids would detract from the focus of this game and make it too complex to invite and delight children.

★★★ What activities are included in this game? ★★★

This lite version has the first four out of the following eight wonderfully child-friendly sections.

– Pop Letter Bubbles. Kids love to pop bubbles. But don’t be fooled. By the time children are done with this game, they will know what letter goes with which sound by heart.

– Make Words. While putting puzzles together, kids learn the basics of phonics blending. These skills will be further exercised and expanded in the upcoming Kids Reading game.

– Ride the Ferris Wheel. Kids get more practice for the ending sounds.

– Squirt the Duck. Children learn the concept of vowels.

– Wack-a-Mole. This old time favorite is a new way to practice letter sounds.

Every section is designed so children enjoy success time after time and receive positive reinforcement from the likable lady teacher. So they want to keep learning.
Bug fixes and improvements. 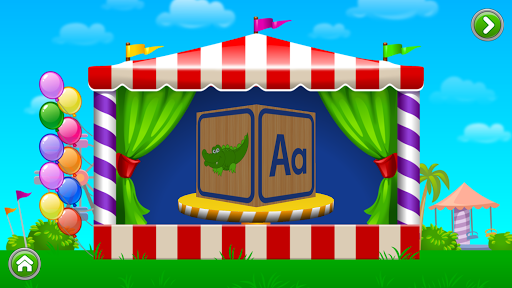 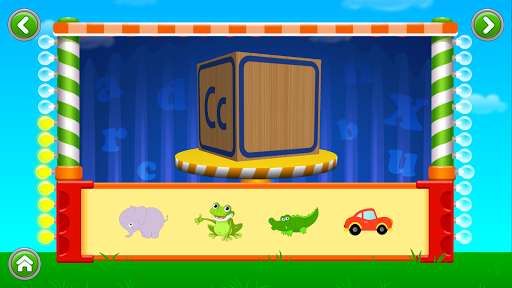 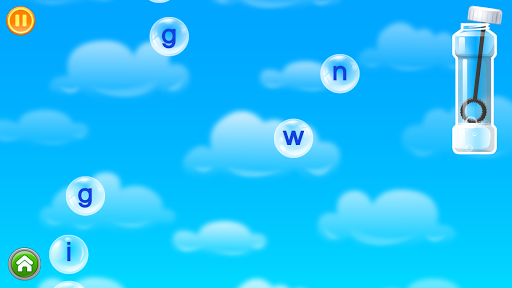 Checkers Plus - Board Social Games