Play as a ninja cat assassin and hunt down all your targets. Stay hidden, be faster and more clever than your targets and hunt them down one by one.

Be careful, your woof enemies have automatic machine guns and they are looking for you! Escape them without being spotted and find the right moment to attack them.
Be brave, don’t be just hunted by hunters. Only the most stealth hunters or the fastest assassin will become the true hero of assassin games.

You will be rewarded with gems, precious bloody diamonds, after eliminating your target. Use them wisely and change your kitty hunter assassin 🐱 to real Ninja Cat Assassin master 😎😼

Stop looking for other action games! Ninja Cat Assassin is a perfect killer hunting stealth game for you. It is a completely free shooter game with a lot of levels, which give you an opportunity to become a real legend of assassins in the ninja cat world!
The latest version of Ninja Cat Assassin has new music and sounds! Catch your enemies in a more stylish atmosphere. Meow! 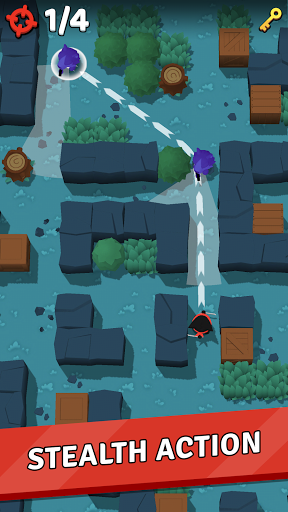 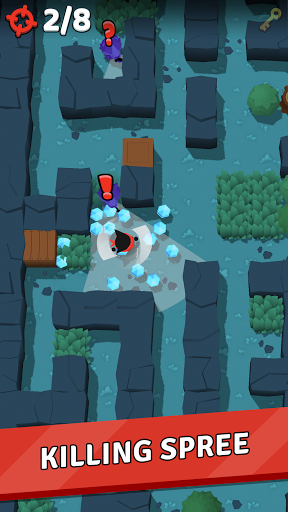 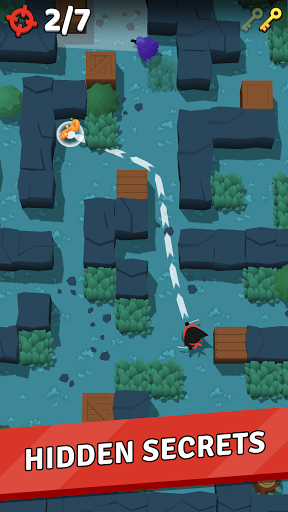