Attention! Can only be played in combination with the card game!

Werwölfe Vollmondnacht, MorgenGrauen and VampirDämmerung are quick games for 3 to 10 players. Are you the helpful seer, the sneaky troublemaker, or actually one of the bloodthirsty werewolves? If you combine the games, more than 40 roles with different abilities provide constantly new and exciting situations: because, when the night is over and the day dawns, you need to decide which one of you is a werewolf.

Each round is different from the last. And, because Werwölfe Vollmondnacht, MorgenGrauen and VampirDämmerung are played so fast, another round quickly follows, then another, and another… until darkness falls.

The app acts as the game master, so each player can slip into a role and play. The speaker’s distinctive voice provides an atmospheric and exciting tone.
Now with support for the current extensions. 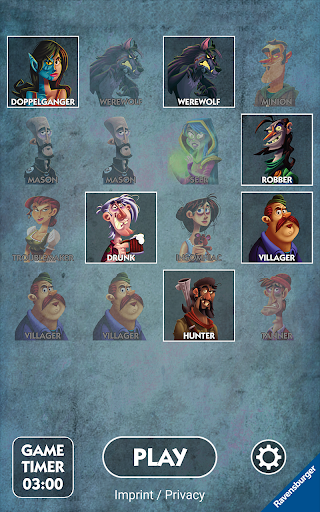 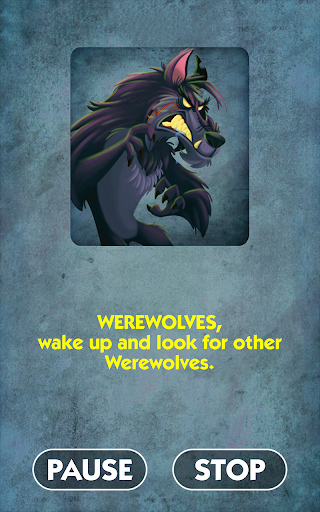 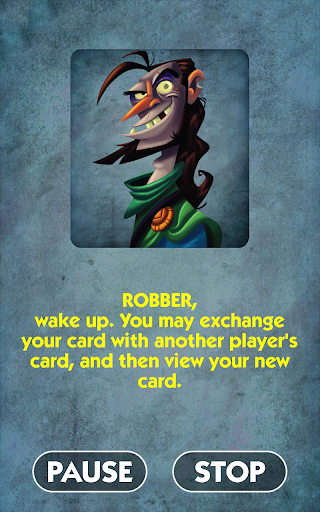