Zombies VS Pirates – Clash in the Caribbean 1.1.16

Description of Zombies VS Pirates - Clash in the Caribbean

Zombies VS Pirates – Clash in the Caribbean 1.1.16 Are you tired of running away from zombies?
Would you rather be the scary thing, instead of the one being scared?
Then this is your chance to turn the tables!
Unleash the monster inside you and play as the zombie horde!
Infect pirates and watch how they turn into zombies that will you and merge with your horde!

On a faraway tropical island, some nosy pirates sailing on their pirate boat, came looking for a treasure island. But what they found was a zombie island full of sleeping undead. Poor zombies, last week they had to deal with plants, now pirates! For all the gloom and doom will they ever be left alone? Put a stop to this pirate invasion! Amass a horde of angry zombie minions and gear up for the inevitable clash that leads into the merge ! And no, there is no necromancer in this story.

COSTUMES
– Grey skelly zombie
– Open brain zombie, what kind of voodoo is this?
– Top hat guy, for a classy army of the dead.
– Scary Zombie Clown
– Spooky Jack O Lantern Pumpkin head man to get you through Halloween
– A monster suitable for Frankenstein’s army
– Santa Hat wearing zombie, for that special time of the year! Merry Christmas!

GUEST STARS
Pig and Chicken as the power-up rewards

DESCRIPTION
Start with one zombie walking across the island. Every pirate you bite turns into the living dead and is added to your horde. The more pirates you add to your horde, the stronger your zombie army gets. The stronger your horde is the quicker obstacles can be destroyed.
Each level, your goal is to grow your horde to a certain amount of zombies. When this number is reached your army of the dead will storm the beach and chase away those remaining scallywag pirates.

POWER UPS:
While building your zombie army, make use of the power ups to aid your fight for survival.

– XL
One of your zombies becomes twice as strong

– EXTRA SPEED
Your undead army goes into a single line formation and runs twice as fast like a zombie stampede.

– FIRE
Set one of your minions ablaze burning everything down in it’s path.

The pirates use variety of weapons against your horde assault.
They have swords, guns and even bombs. This makes killing pirates very hard.

If one of your zombies walks through a campfire, it will catch fire!

Don’t let the pirates win this crazy race, your survival depends on it!
Minor bug fixes.

App Information of Zombies VS Pirates - Clash in the Caribbean 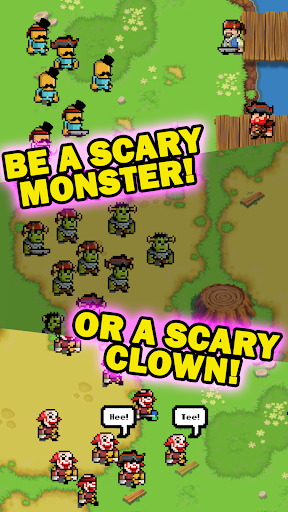 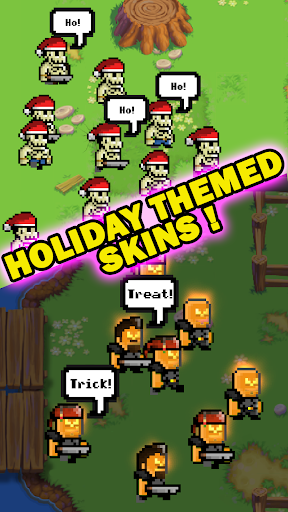 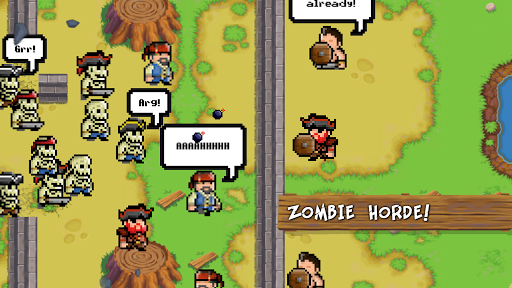 Related Posts of Zombies VS Pirates - Clash in the Caribbean

Family Board Games All In One Offline